Life science is being critical to the Korean economy for the next decades since the CORONA19 pandemics. Our government declared Heavy & Chemical Industry oriented society in 1973 even though we have no natural resources at all. It was an enabler of last 50 years of Korean economy. The highest occupation of Koran GDP was almost 50% in late 1980s through the heavy and chemical economy. 10 years later, in 1983 we declared ICT oriented economy and invested almost every effort in ICT sector by government and private sectors including Samsung & LG. Now almost 90% of our trade surplus is initiated by ICT industry in Korea which is 8% of 4 Trillion dollars of the worldwide market. But eventually China and some countries are challenging against ICT market and life science is rising dramatically on top of ICT infrastructures after the COVID 19. Korean private think tanker, Yeosijae have initiated a report on this matter to the government recently which is Life Science oriented Korea. UN expects we are supposed to make ready for the 10 billion people with 100yaer longevity era by 2050. Which means 1 Trillion Man Year so called 1TMY. In this regards this paper will cover some issues for Life Science oriented new Economy for the preparation of after TMY era.

Mr. Jong Lok Yoon is a professor of Hanyang University in Korea. He is teaching Management of Innovations and contributes special advisor to the president of the University. He was the President of National IT Industry Promotion Agency of Korea (NIPA) since 2015. NIPA is an IT industry promotion organization operated by the Government of South Korea.  Prior to this position, he served as the Vice Minister of Korean government at the Ministry of Science ICT and Future Planning (MSIP). During this period, he played a leading role in Government’s key initiative – Creative Economy, which focuses on boosting the economy through nurturing the startups and small/medium sized business in Korea.  His strong partnerships with startup communities in Israel’s innovation hub continue to help his drive and thought leadership in fostering the innovation culture in Korea even after his ministry role.

Before he joined the government, he was invited to become a professor of Yonsei University in Seoul, Korea, which is one top ranked universities in Korea, at the school of convergence technology.  Prior to that, he was senior executive consultant to the President of Bell Labs in New Jersey, U.S., which is one of the most prestigious telecommunications laboratories.  His role as an executive consultant focused on the new strategies for the converged industries using ICT technology as a convergence enabler such as new concept of healthcare, automobile, education for the coming decade.  He consulted on these issues to the president of Bell Labs with the collaboration of CTO of Alcatel-Lucent group.

He was a board of director and senior executive vice president of KT and has been leading the Growing Business Group until 2009. Prior to that, he served as head of R&D Group, New Business Planning Group, Marketing Group, and e-Biz Group.  He also served as the President of KT America Inc.  During these years, Mr. Yoon led transformation of KT from a traditional telephone company to a total solution provider and was credited to with formulating “Telco 2.0”, which was Telco’s new role and business model in the IP world for increasing customer value.

He gives lectures and speeches in global fora and global and governmental institutes, and published best seller books in Korea specializing in the new industry revolution, startups and ICT.  He is often featured in many newspaper articles and TV programmes as thought leader. 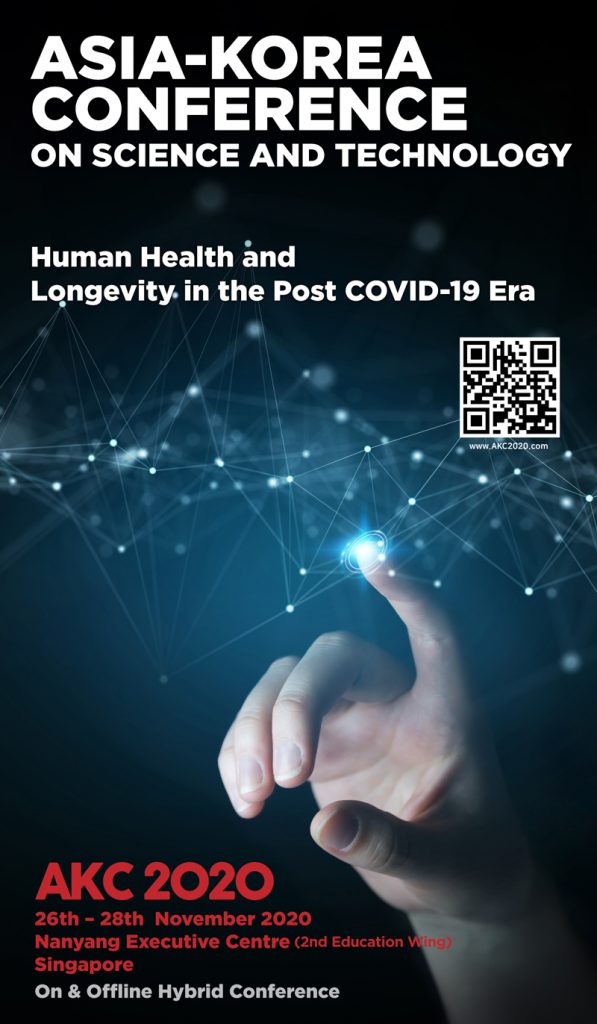